Mouton Cadet rouge was first released in 1933 and has grown to be the most successful branded wine of Bordeaux. In the mid 1990s, the Reserve range was launched. Each wine would carry the name of an individual appellation and therefore represents a step up in quality from Mouton Cadet itself which carries the general AC Bordeaux status. The range utilises Baron Philippe de Rothschild’s extensive partnership scheme in which technical supervisors work very closely with growers to ensure the best quality grapes are produced. The grapes are then vinified by Baron Philippe’s team at the Saint Laurent Médoc winery in Médoc, Bordeaux. 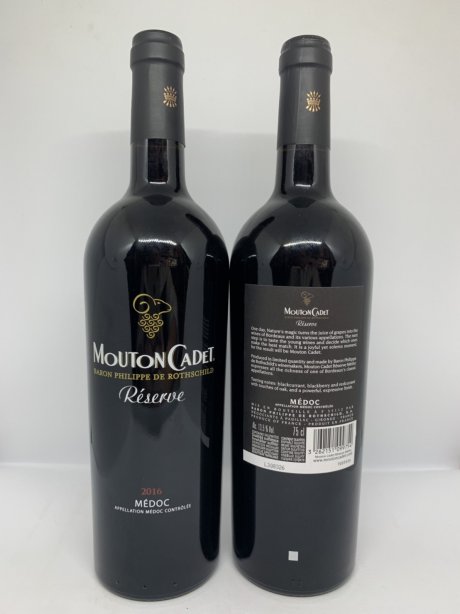 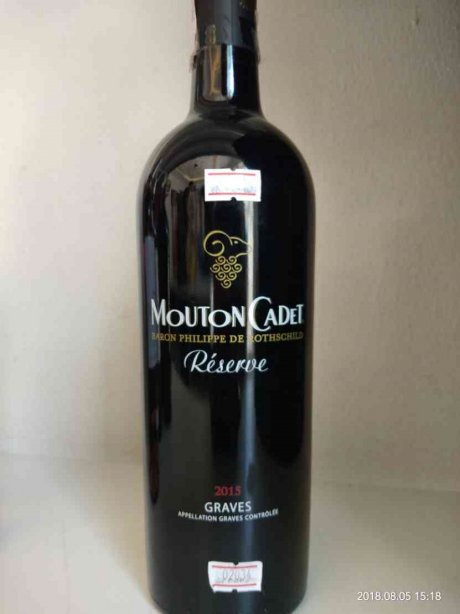